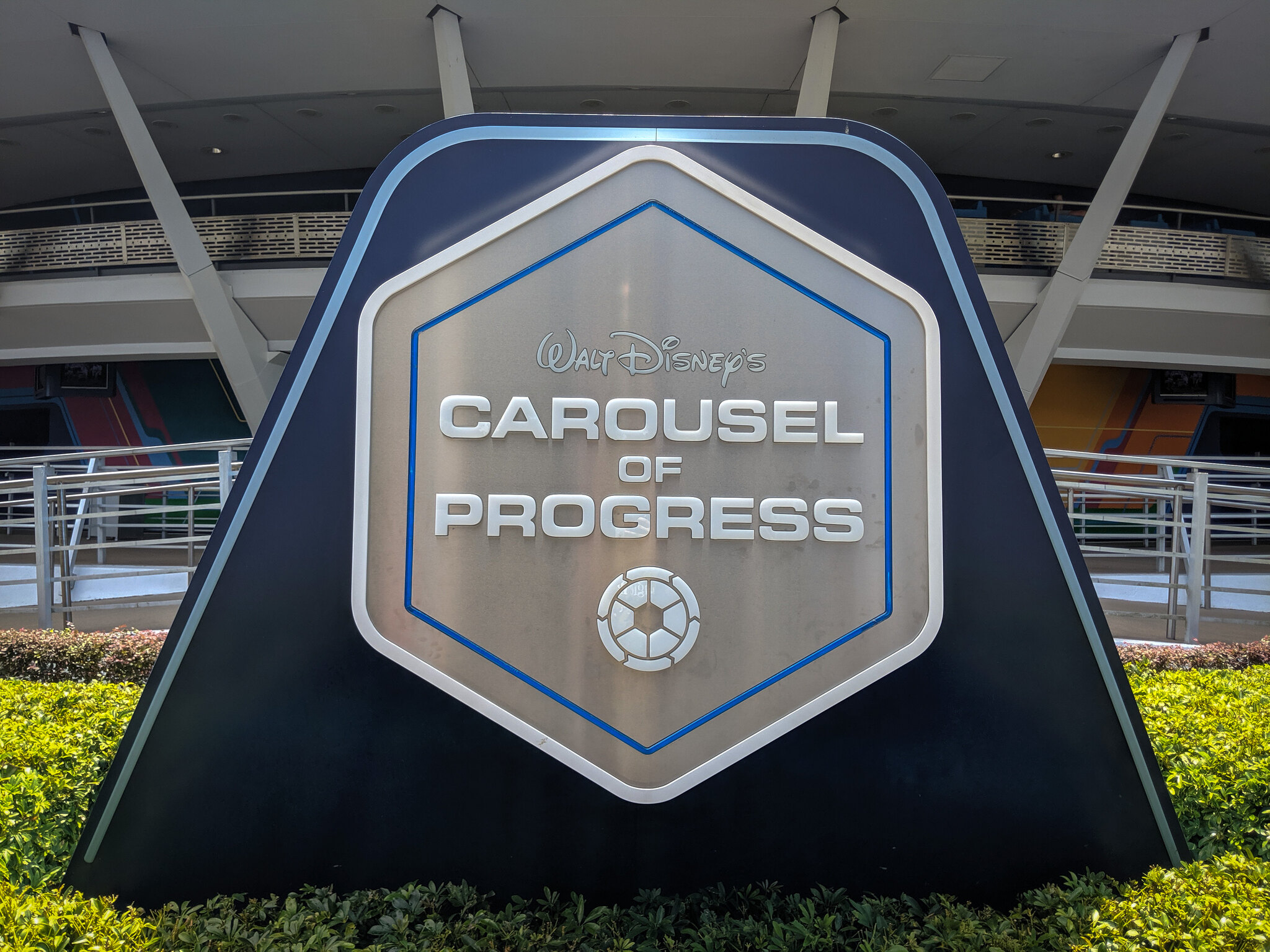 Making it's original debut at the 1964 World's Fair, The Carousel of Progress, opened at Walt Disney World in January of 1975. The attraction showcases a family of Audio-Animatronics telling the story of their lives through the centuries, beginning at the turn of the twentieth century. The show features several different sets that rotate throughout the show. The Carousel of Progress Theatre is quite unique because the audience rotates, while the stage remains stationary.

NOTES: This attraction is wheelchair accessible. Guests may remain in their wheelchairs.